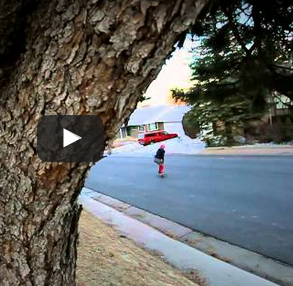 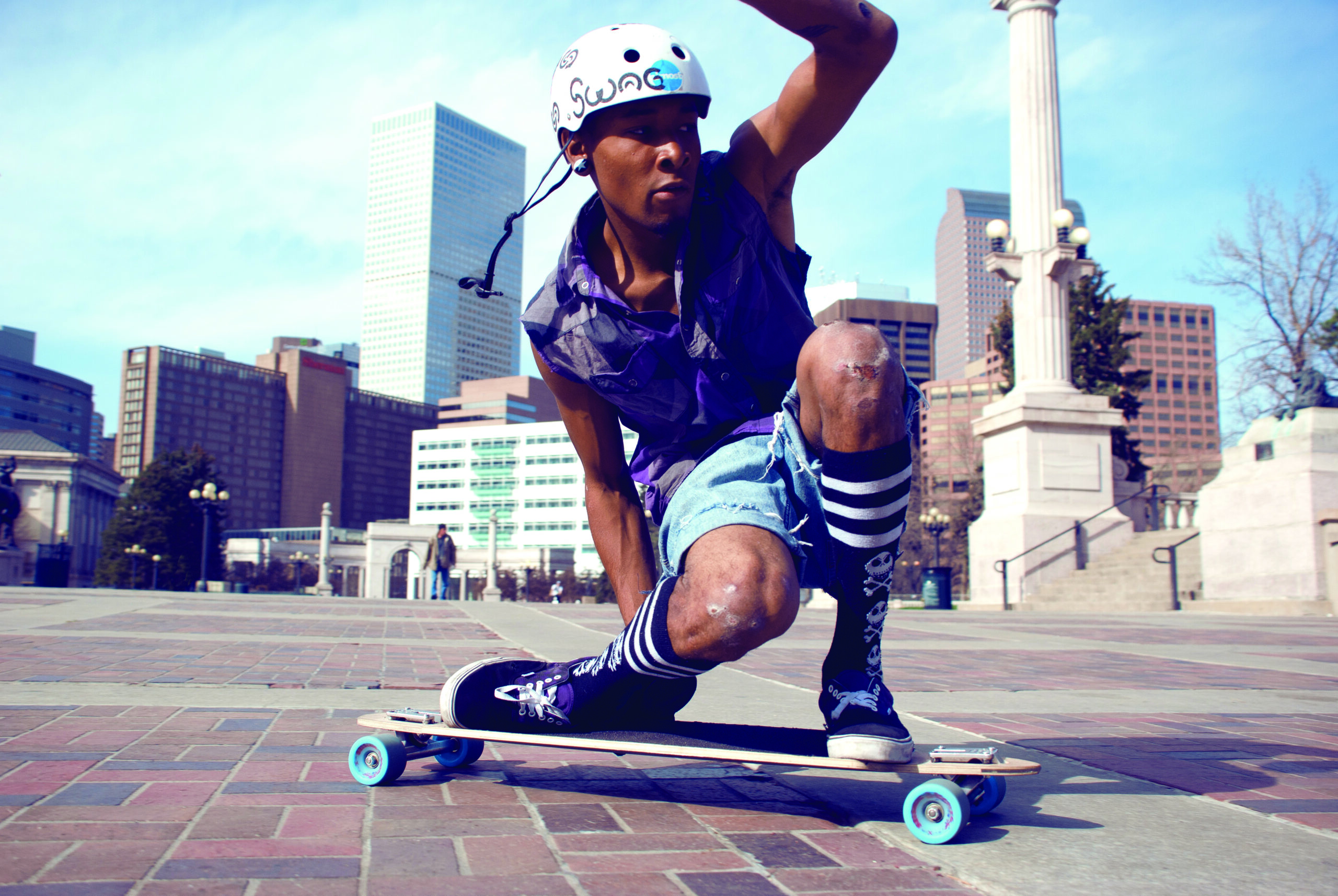 Ever complained about the snow harshing your gnar? Snow doesn’t phase Dre “Grizzly” Nubine one bit as he tears down a Colorado mountain pass at speeds in excess of 50mph — with a little help from Seismic’s top-secret new speed/freeride urethane formula. Bright white to match the weather conditions! 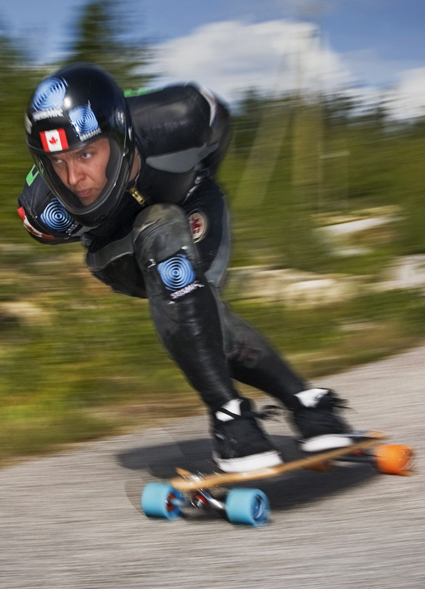 Mischo Erban has been pioneering longboarding since man of you were in grade school! This guy is a true racer and has shown it with countless podiums on the world circuit and even a few titles worthy of boasting. This is a flashback to his 2011 season where he won the IGSA World Championship Title in Brazil.

“Still hanging in by tooth and nail the, 2011 season was another to remember! I was becoming more tuned into my skateboard setup and confidence and perseverance paid off with the World Champion Title being seized on my most favorite track in Teutonia, Brazil!
Big Thanks to Fred Baumann, Ronin Trucks, GMR Skateboards, Dan Gesmer at Seismic, Xtreme Board Shop Glendora, Knucklenuts and Crocan for the video edit!” 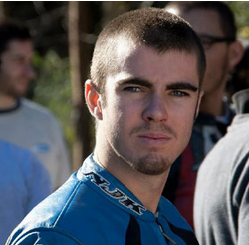 “The blue Bootlegs are the best freeride wheels I’ve ever ridden.  They have a great slide, and they’re REALLY resistant to flat-spotting.

The red Bootlegs are a bit more grippy.  But since they’re softer, they leave AWESOME red ‘thane lines on the asphalt.” – Javier Tato